The History and Philosophy of Science 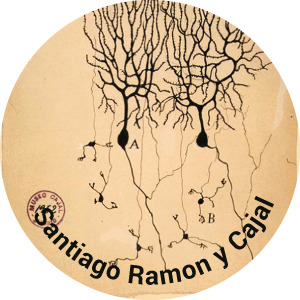 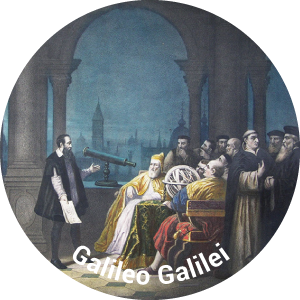 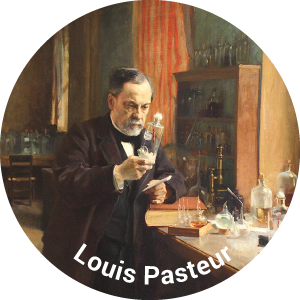 The Staff and Associates of The Bronowski Institute of Behavioural Neuroscience have an ongoing interest in topics related to the history and philosophy of science. The first of these relates to the origins and implementation of creative thought as the initiating precedent in the practice of science. Once a scientist conceives a new theoretical position, how he advances that position and overcomes obstacles by moving forward to challenge traditional theories and predominating scientific views is an intriguing topic. This is a problem that has plagued science for at least 400 years and remains an enormous obstacle to scientific advancement in the 21st century.

The second topic emerges from a genuine concern for the increasing number of instances of academic and scientific misconduct that impugn the integrity of science and all it represents. Scientists that expect comradery and support while striving to maintain a high level of integrity in the face of duplicitous academic advancement and commercial compromise are often sadly disappointed. The Bronowski Institute of Behavioural Neuroscience endeavours to maintain integrity in scientific practice by advising and assisting in cases of exposing, rectifying and supporting scientists that are confronted by scientific misconduct. In addition, the Bronowski Institute offers advice and The Bronowski Clinic provides professional counselling to those scientists that are morally driven to vanquish the threat that such misconduct poses; especially those whom are compelled to travel that dwindling road of honesty and integrity alone.

Our experience with exposing scientific misconduct involving academic and commercial entities is noteworthy and our interaction with academic departments that are dedicated to maintaining integrity in the scientific industry provide a good foundation for supporting scientists in need. For further assistance and details concerning relevant academic and commercial case studies please contact us via email at plo@bronowski.org or director@bronowski.org.

Please let us know how we can help to keep the discipline of science untainted.