Director of the Institute & Head of Neurosciences 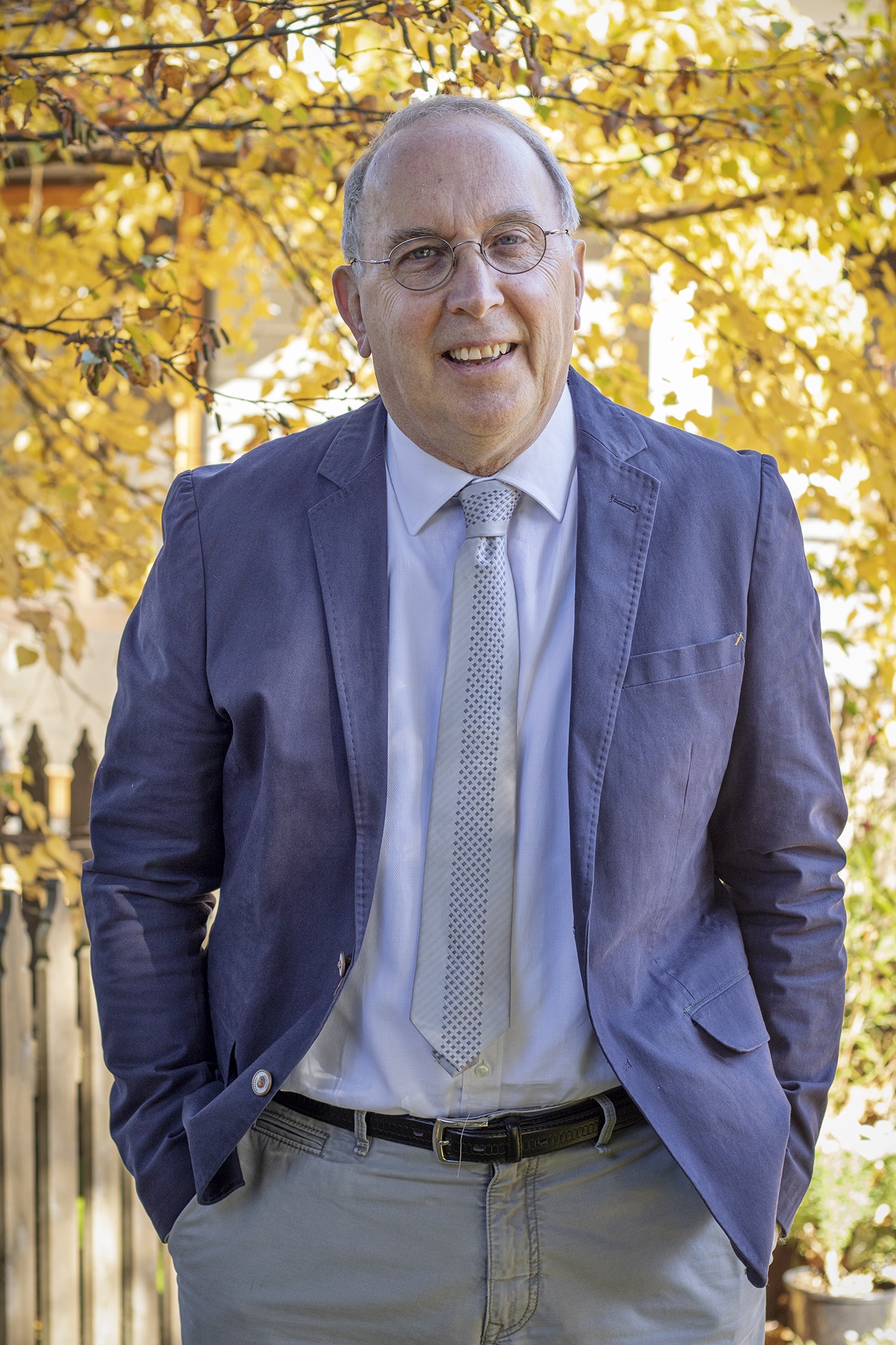 Dr. Gregory L. Willis A.A., B.A., Ph.D, MAPS, Reg.Psych.
Dr. Gregory Willis is a professional neuroscientist and physiological psychologist whom undertook his undergraduate university training at the State University of New York from where he was awarded his Bachelor of Arts degree in Psychology and the Neurosciences. He read for his Ph.D. while undertaking collaborative research at La Trobe University School of Behavioural Science and Melbourne University Department of Zoology. His PhD. work dealt with histochemical and drug induced changes in brain dopamine function in models of Parkinson’s disease. He undertook postdoctoral work at La Trobe University Department of Psychology and the Victorian Department of Agriculture. He has been affiliated with Monash University Department of Psychiatry for more than 30 years and has been the recipient of research grants from various sources such as the NH&MRC of Australia and the Anti-Cancer Council of Australia. Dr. Willis is the author of more than 130 scientific articles, book chapters and published abstracts. He has worked with national and international pharmaceutical companies, is an active member of the Australian Psychological Society and is on the Board of The Australasian Chronobiology Society. He established the Bronowski Institute of Behavioural Neuroscience in 1991 and since that time he is actively engaged as the Director and chief administrator but remains active in the practice of basic science and is the Director of the Bronowski Clinic. 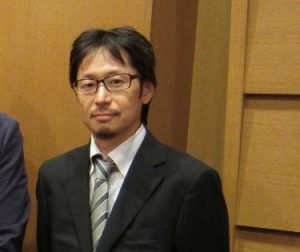 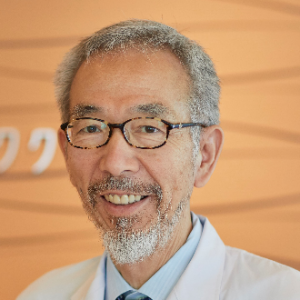 Dr Saburo Sakoda 佐古田 三郎
Principle Research Associate
Dr Sakoda graduated from Osaka University Medical School at March in 1975. He holds a PhD which was awarded in 1984. He is a Practicing neurologist and currently Honorary Director at National Hospital Organization, Toneyama Hospital and Emeritus Professor at Osaka University. 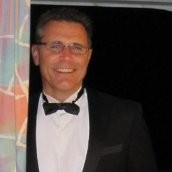 Mr Jeffrey Marriner
Director of Innovation and Strategy
Mr Mariner trained at RMIT in Dental Technology then moved into corporate accounting and business management with major companies such as Epson Australia, Cannon Australia and Alloys Pty Ltd.
He served as business development manager with Panasonic Australia before taking up his position as solution specialist with Spectur Limited. Mr Marriner has provided valuable input into the designing of movement detection systems used in the study of Parkinson’s disease at the Bronowski Institute. 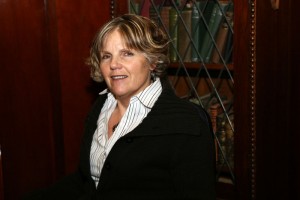 Libby Willis R.N.
Elizabeth Willis trained as a Division I nursing sister at the Alfred Hospital and then undertook the first 6 months of her midwifery at the Royal Woman’s Hospital, Melbourne. She has been involved in Geriatric nursing for the past 25 years in various nursing homes and also is involved in district nursing and infection control. She adds a unique dimension to the activities of the institute with her many years of experience in caring for the elderly. This has made her keenly aware of the problems that Parkinson’s disease presents and the impact of pharmacological intervention for this disorder. 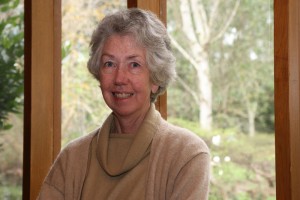 Jane Holth B.A.
Jane Holth graduated from the University of Melbourne with an Arts Degree. She then worked in public relations and journalism before concentrating on her career in book editing. As an author she has composed several children’s stories and co-authored two books with her husband, Tor Holth. Both books address the important issue of the heritage of Australian Cattlemen and their families. “Cattlemen of the High Country” and “Challenge of the High Country” are recognized as major contributions to Australian heritage literature. Jane serves as the Public Liaison Officer and the Chairperson on the Committee of Management and the Ethical Standards Committee.

The Recent Loss of Friends & Colleagues

It is with much sadness that we announce the passing of four of the Bronowski Institute’s long standing members. Mr Alan Williams not only made major contributions to the animal welfare and productivity work undertaken here but he served on the Animal Research Ethics Committee (AREC) for more than 20 years. His inexhaustible commitment to finding middle ground between pursuing science to benefit primary industry and his dedication to optimising animal welfare in the process aided greatly in developing the new principles of welfare and productivity that transpired. He was a friend to all who visited and always had a kind word.

Also associated with the AREC for more than a decade Mr Peter Legge, a school teacher by training, added a new dimension to animal ethics. Always looking out for the “underdog” he never
compromised the underlying principles of fairness for any party when making a determination. He pursued his voluntary task with great interest and rarely missed a meeting where decisions had to be made quickly to advance projects.

Mr Leo Law was a friend of the institute for the past 30 years and was one of the most highly skilled technical persons that have ever been involved with us. Whenever a surgical instrument was broken or an electronic device needed repair he was always there to fix it. With no reservations I say that he could fix anything and was most practical at getting things back on the road. As I have said too many persons many times “…Leo Law was the most intelligent person I have ever met”. An integral part of the machinery that kept everything moving.

Last, but by no means least, is our colleague Professor Stuart Armstrong. Educated in London and then reading for his Ph.D. in Australia. Professor Armstrong and I met in 1974, both as Ph.D. students at La Trobe University. Little did either of us know at that time that we would become colleagues at The Bronowski Institute more than 2 decades later?

His involvement was treasured as he brought to us one of the greatest minds in chronobiology ever seen over the last three decades. His involvement in developing the concept of circadian function in Neurological disease was invaluable and while spurned at first, it is now one of the biggest areas of interest in neurology globally. In addition he brought with him colleagueships and friendships that have been shared with all members of the Bronowski Institute and will always be treasured.

To Alan, Peter, Leo and Stuart we say with a most sincere heart, “Thank you” for your time and for your caring. In many of our projects we have improved the quality of life of many and you were all an important part of it. You were all great ambassadors for the Bronowski Institute and for this we thank you. You will be sorely missed.