The greatest challenge facing the Parkinson’s disease patient is how to cope with the non-motor symptoms and maintain a quality of life. With the original intent of the Bronowski Clinic being to help patients with the insomnia and depression, we have seen many people getting back to doing things they weren’t able to do before. With this their motor function often   improved as well and it seems likely that strategic light exposure in combination with key doses of dopamine replacement might well provide the catalyst that slows the progressive features of the disease. With this many children, spouses and friends have said “…thank you for giving me my grandmother, grandfather, husband or wife back…”and consequently, this has become our theme.

“Six years ago I held a cup of tea with two hands to drink it. I was then referred to a neurologist in Melbourne, who put me on medication. After taking the medication I found that I was only getting two to three hours sleep per night, which is very hard to cope with. Then about two years ago,  I was made aware of Dr. Greg Willis who was using a light for the treatment of Parkinson’s Disease. I started using the light about eighteen months ago and have had great success. The success being that I now get about six hours sleep a night and I have halved my medication in this time. My handwriting has shown marked improvement. I also drove the car about eighty kilometers recently without falling asleep. Prior to this I was lucky to drive thirty kilometers without falling asleep. My tremor has also practically disappeared. This light has been a tremendous value to me.“ 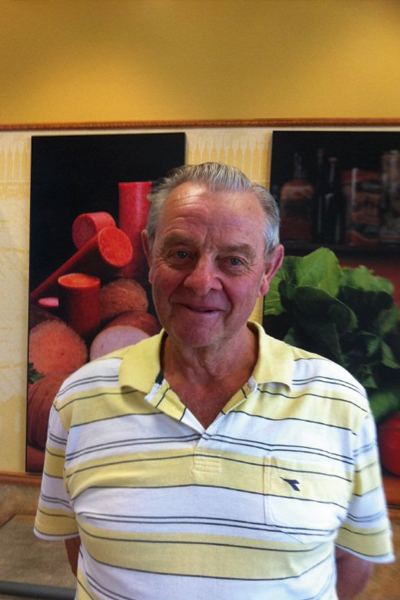 “I am 68 years of age and have to the best of my knowledge suffered from the effects of Parkinsons Disease since about 1984-5.  That was the first time that the symptoms (tremor in the right hand) became apparent when excited or stressed.

I was a N.S.W. Policeman for 28 years and during that time I was exposed to a cocktail of chemicals at the scene of a road accident on the 13/11/79, these chemicals included :-

Parathion, Diathane, Ordram and copper sulphate. If my exposure to these chemicals was a factor in subsequently contracting P.D. it could not be established.

Through my brother-in-law I made contact with Dr. Greg Willis of the Bronowski Institute who was doing research into the treatment of P.D. with bright light therapy. I first saw Dr. Willis on 9/1/06, he carried out an extensive investigation to establish the extent of the effects P.D. was having on me. Consequently I then started the bright light therapy which he advised. Since then I have religiously used the light daily as directed by Dr. Willis.

Since that initial visit to Dr. Willis I have seen him regularly and been subjected to his testing regime, which I understand has established quite decisively that my ease of movement has improved considerably.  I have very little tremor in my right hand and no squirming except under extreme stress or excitement.

Physically I am able to do all the things that I could do more than ten years ago.  I play golf twice a week and have no trouble keeping up with much younger players; I regularly ride a pushbike and a motor cycle without any lack of balance. My health in general is quite good.

In conclusion I would recommend without hesitation anyone suffering the symptoms of P.D. to consider using light therapy as directed by Dr. Willis, it really works.“ 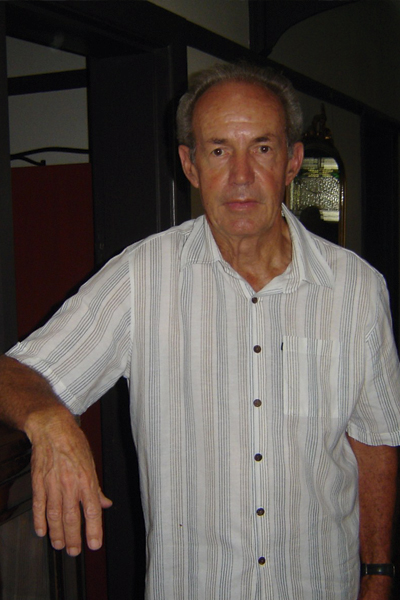 “When I was diagnosed I couldn’t shut my eyes and touch my nose with my right hand and I couldn’t twirl spaghetti and couldn’t get the gist of twisting my hair. My fine motor skills and writing were terrible. My right arm didn’t swing when I walked and I was also terribly sleepy.

I went onto L-Dopa and a slow improvement of symptoms was seen over 4 months but I was really fatigued in the afternoon.

I started light treatment about 18 months later and that was when I really started to get better and symptoms began to disappear all together. My tremor has now ceased, I can now touch my nose and my quality of sleep is tenfold. Since I have been using the light my neurologist has said that I have been getting better instead of worse. He also noticed that the uncontrolled movement in my right leg has disappeared. My sense of smell has improved and I haven’t had a choking episode in over 12 months. While I’m not sure how it works, I live my life around fitting the light treatment into my lifestyle. I am living and moving proof that it works.” 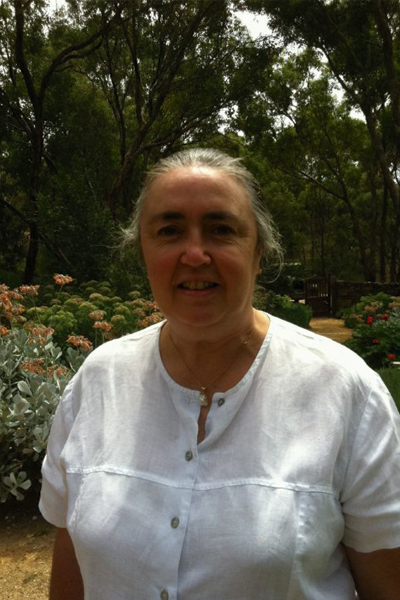 Thank you so much for giving your valuable time into research for Parkinson’s Disease. As one of your patients for three years now, on the light therapy, I have been able to live a normal life, keeping my own home as well as travelling overseas.

My recent trip to North Africa and camel riding in the Sahara desert was more than I could have ever imagined for, 3 years ago.

Nothing can ever repay you for the work and research you have done to help us patients with Parkinson’s.